How Old — and Dangerous — Are Your Tires? 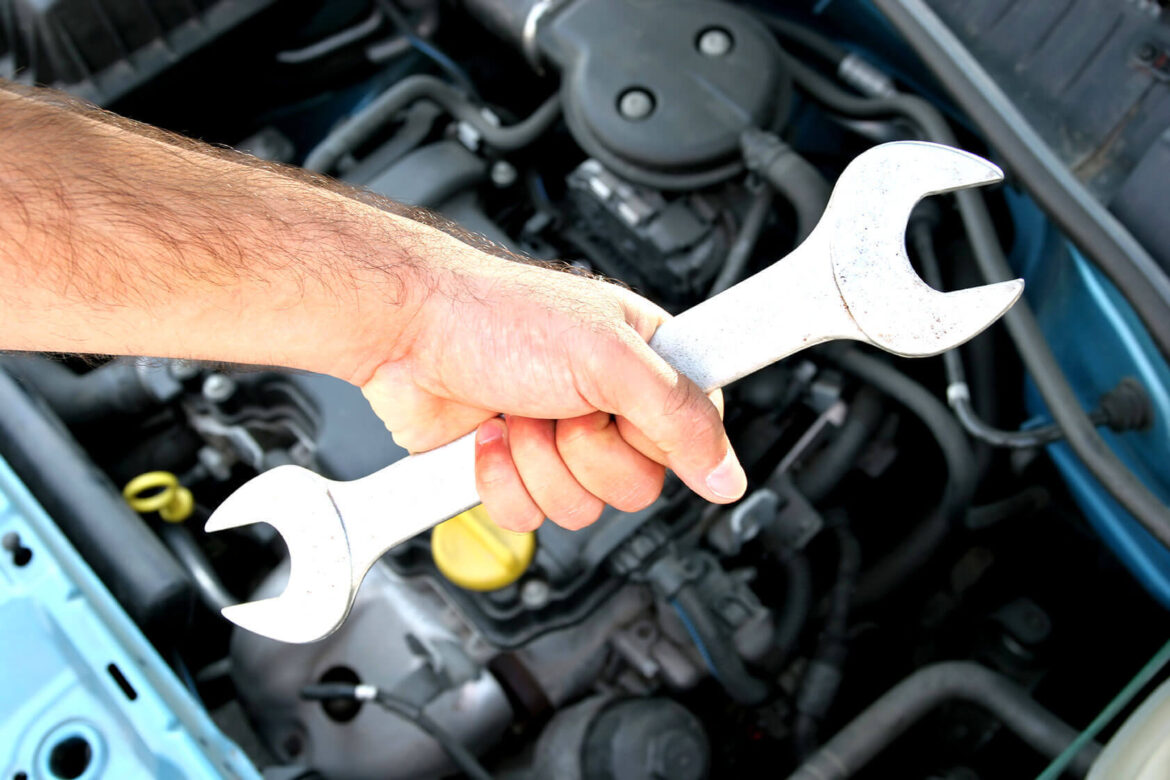 In February 2008, the owner of a 1998 Ford Explorer in Georgia needed a new tire for his SUV and ended up buying a used one. When he was driving two weeks later, the tread suddenly separated from the tire. The Explorer went out of control and hit a motorcycle, killing its rider. An analysis of the used tire revealed that it was nearly 10 years old.

More recently, an investigation into the cause of the accident that killed the actor Paul Walker revealed that the Porsche Carrera GT in which he was riding had nine-year-old tires. The California Highway Patrol noted that the tires’ age might have compromised their drivability and handling characteristics, according to the Los Angeles Times.

These incidents illustrate not only the potential danger of buying used tires but also the perils of driving on aging tires — including those that have never spent a day on the road.

For years, people have relied on a tire’s tread depth to determine its condition. But the rubber compounds in a tire deteriorate with time, regardless of the condition of the tread. An old tire poses a safety hazard.